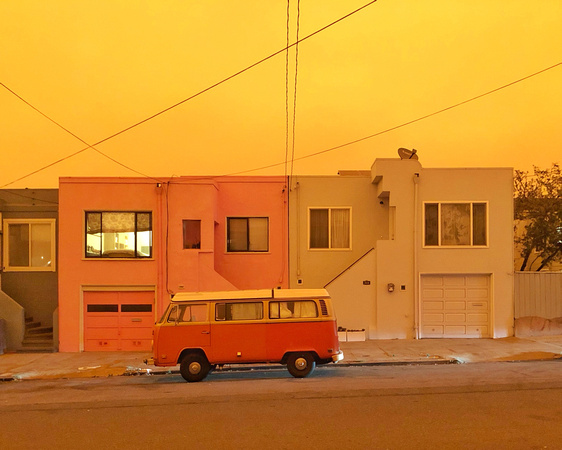 The Mission Burrito is legendary. A perfect example of Mexican American cuisine. And the very best style of burrito.  Even the popular chain Chipotle has duplicated the Mission-style burrito, and is serving it around the world. Once, in Berlin, I went to a Mission-style burrito restaurant called Dolores. Dolores was awful, but lucky for me I do live here in San Francisco. And after seeing a few "Best Mission Burrito" lists I thought I’d share my personal top 5. I’ve also included some tips or recommendations to having your maximum burrito experience. But first, some brief info and history…

The Mission Burrito is an extra large flour tortilla, dusted with cheese and steamed. Typical ingredients wrapped inside include but are not limited to Spanish rice, black or pinto beans, pico de gallo, avocado or guacamole, salsa, cream and your choice of meat. They are always served wrapped in tinfoil - even if dinning in. The foil holds the burrito together keeping the tortilla from tearing and spilling the contents.

The history of the Mission Burrito is a bit hazy. But it seems clear they started appearing in grocery stores and taquerias in the early 1960’s. A handful of “first burrito” legends are out there. Two taquerias claim to have birthed the Mission Burrito, La Cumbre Taqueria and El Faro. One legend suggests that the Mission Burrito was inspired by the food farm workers ate whilst working in the fields of the Central Valley. There’s even a legend telling a tale of the Mission-style burrito being created during the California Gold Rush as a cheap hardy source of food for miners. Although the 1850’s might be too early to start the Mission Burrito's story, the original date and creator remain unknown. But without further adieu, here are my PERSONAL Top 5 Mission Burritos. Let me know what your favorite Mission-style burrito is in the comments section. I’m always on the look out for another to sample! 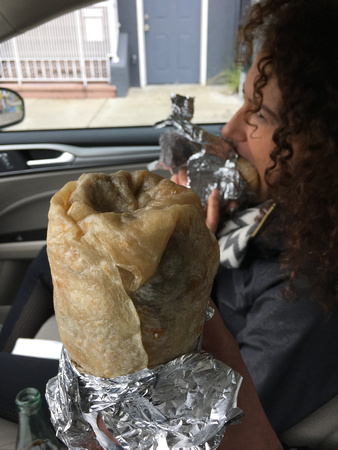 I’m always a mess after leaving this restaurant. I should seriously bring a lobster bib and wet naps on my next visit. And thats because I typically go for the burrito mojado or wet burrito when dinning at Taqueria Cancun. This newborn baby sized burrito does not come wrapped in the traditional tinfoil, but rather on a plate when dining in, or a styrofoam style container when taking away. It’s a standard Mission-style burrito showered and soaking in a bath of salsas and cream.

Haters will say it’s overpriced, but the quality of their fresh ingredients more than justifies the few extra dollars. When available, I order the Mexipino burrito. Which is a Filipino adobo chicken burrito. The grilled chicken, shrimp and carne asada are also quite amazing. Make sure to have the famous Papalote salsa.

Hands down best late night burrito. And because it’s a late night spot I’ve always blamed my love of a 3am El Farlito burrito on alcohol. It’s also filthy. I’ve seen a heath score as low as 64 once in their 24th Street restaurant, and that one’s cleaner than their restaurant on Mission! Never the less this burrito is number 3 on my list. I usually go for the veggie here, and make sure to load up on the salsa verde. It’s nearly as good as the burrito!

The smallest burrito on this list. It’s a tad skinnier than the rest, but still tough to put down in a single sitting. This is my favorite place to order carne asada, as it’s always seasoned and grilled perfectly. The shrimp burrito and the veggie burrito are also solid choices. Get an aguas frescas. You’ll need something sweet and refreshing because they’re pretty heavy with the salt. Voted best burrito in SF by cigarette smokers.

My all time favorite burrito, and I’m probably a bit biased as I lived just across the street from the Mexicatessen at 24th and Florida. Speaking of which…there's no proper place to sit inside of the shop. My favorite part of this burrito is the house made tortilla. La Palma is famous for them! I recommend wrapping your burrito with the chipotle tortilla, carnitas for your choice of meat, a Mexican Coke and a lotto ticket. Be aware of the limited hours.

There are three main styles of burrito: Mission-style, California-style and Tex-Mex.

The first frozen burrito was created in 1956.

Invented in Cuidad Juarez, in the northern Mexican state of Chihuahua.

More popular in US than in Mexico. 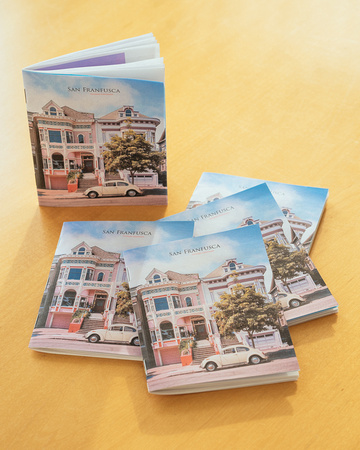 Limited to 50. Each book is numbered, printed, folded, cut and stapled by me! 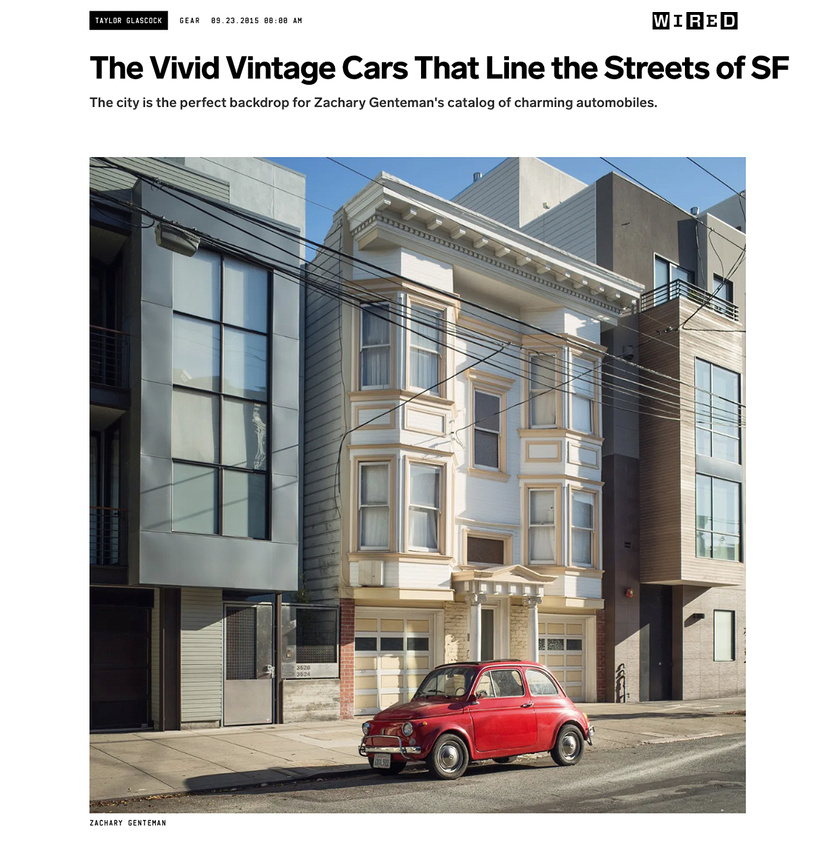